20 Surprising facts about Crete that will amaze you

A mythic land steeped in history; with potent gods, mighty kings and mightier men -and a wealth of ancient sites and modern-day monuments to prove it. An ever changing topography where you can go from snow-capped mountain peaks to balmy beaches in an hour, and experience all four seasons in a single day. A world-renowned cuisine for its health benefits and incredible taste. Soul-lifting music and dance -and plentiful occasions to experience both. With so much more than just sea, sand and sun, Crete has all the trappings of a legend. That’s why it rightfully belongs among the planet’s most popular destinations. If you are planning to visit Greece’s largest island, here are some fascinating facts about Crete:

These facts about Crete are merely indicative of the incredible treasures this island has. If you’re coming to Crete for your next holiday, start by checking a comfortable and cosy place to stay because you will be exhausted by the end of the day after so many amazing adventures.

Located at the heart of the vibrant, seaside resort of Agia Marina -Platanias and just 9 km from the iconic town of Chania, the Oscar Suites & Village is your characterful springboard for all sorts of exciting escapades. Our family-friendly hotel boasts a wide variety of apartments and studios in Platanias as well as a luxurious sea view, jacuzzi suite, to suit all needs and whims. Make yourselves comfortable and start enjoying life on our sun-dappled island. Ask us for tips and advice on how to make the most out of your stay in Crete and stay tuned to our blog for insights and ideas. 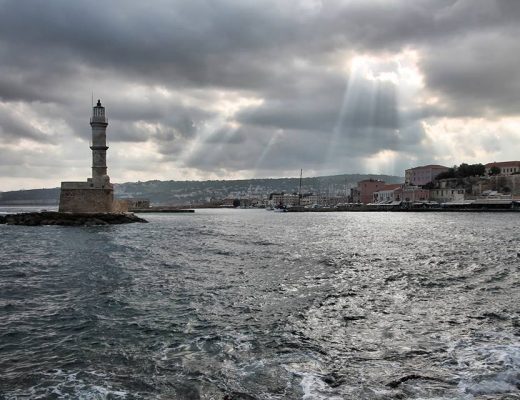 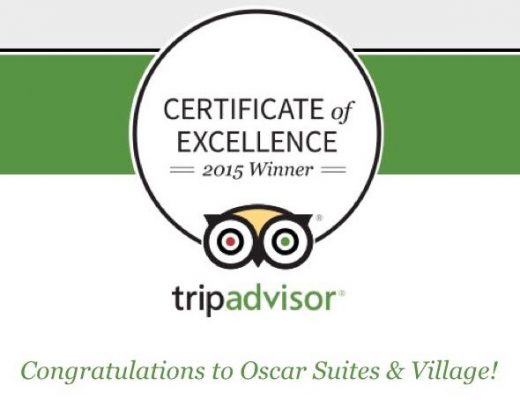 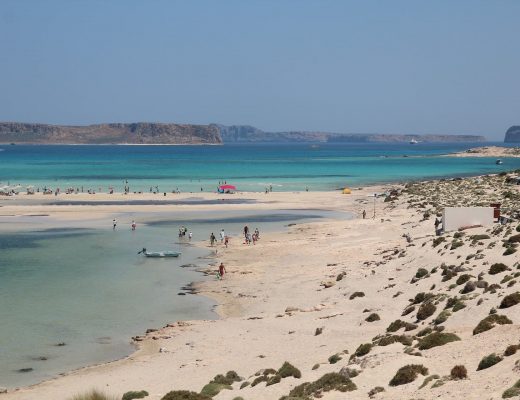