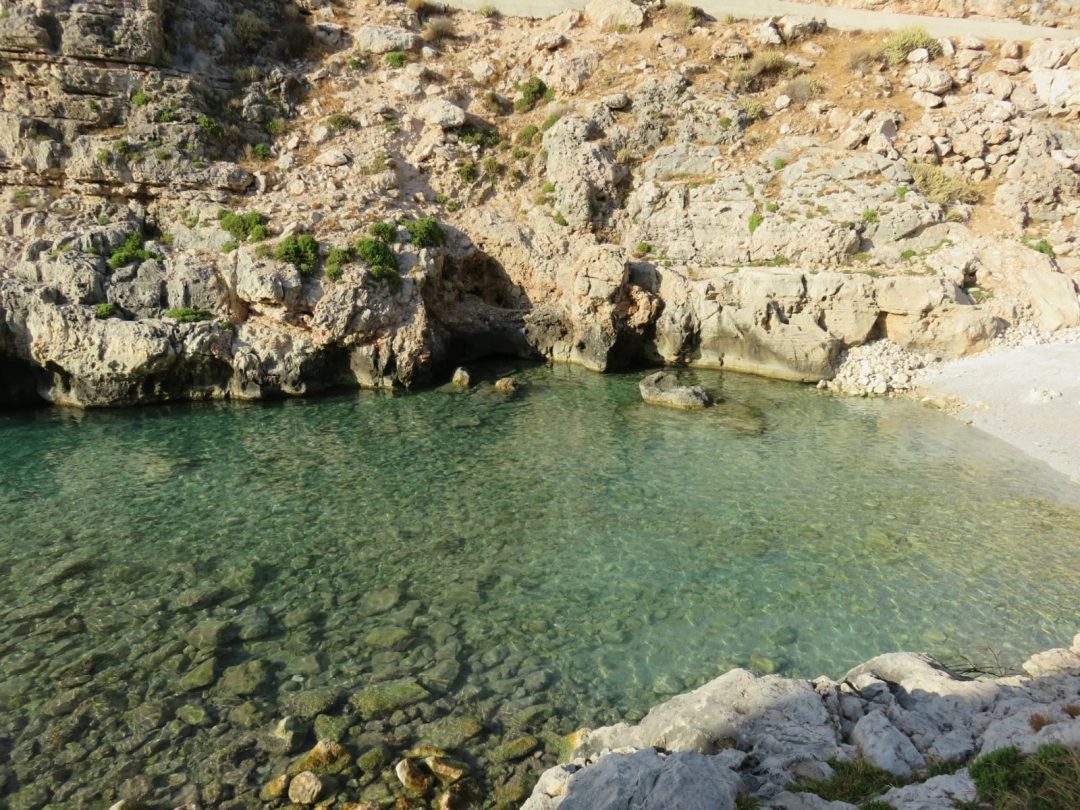 Its iconic sights have travelled the world many times over be it in postcards, magazine covers and Instagram feeds. But there are other lesser-known sites that tempt the adventurer in you to venture just that little bit further. Whether from the sea or the land, on foot, by boat or by car, explore Chania’s secret gems and fall in love forever.

Surrounded by pristine countryside, with aeons of history inscribed in its every nook and cranny, Chania on the island of Crete, is a postcard-pretty amalgam of striking nature and Venetian, Arabic, Muslim and Jewish influences.

Icons include (but are in no way limited to) the 21-meter high, Egyptian Lighthouse of the old town of Chania; the 17th-century Firka Fortress which is nowadays housing the fascinating Maritime Museum; and the Rennaisance Monastery of Gouverneto – and they are all not-to-be-missed sights, which will leave you with fascinating stories to tell.

But it’s also worth venturing beyond the beaten path to explore Chania’s secret gems  (granted, as secret as it gets in this much-storied destination!).
Here are our handpicked suggestions for Chania’s secret gems, for those who like to take the road less travelled.

Some 13 kilometres east of Chania Town, on a rocky hill with jaw-dropping views over Souda Bay all the way to the White Mountains and Apokoronas, Aptera was one of the largest and most powerful city-states from Minoan through Hellenistic times, when its decline began. Thanks to its strategic geographical position, Aptera controlled all maritime activity in Souda bay; and its ships, laden with local goods and exports, travelled all the way to Italy, Greece and the East. Aptera was continuously inhabited until the 7th century when a devastating earthquake, soon followed up by successive pirate raids, brought an end to its existence around 820 AD. Nowadays the well-kept ruins include vaulted Roman cisterns, private and public baths, an ancient auditorium, an orchestra and a necropolis with carved tombs.

Pro tip: If you are into the legends of the past, a visit to Aptera will fascinate you even further: According to Greek mythology, an epic musical competition between the Muses and the Sirens took place on the exact hilltop location, which later became a renowned centre of music and arts. As the story goes the Sirens who lost to the Muses were so devastated that their wings’ feathers (ptera in Greek) fell into the sea. These white feathers were then transformed into a cluster of tiny islands – the neighbouring Leukes (white, in Greek) in Souda. Likewise, Aptera got a new name which literally translates to “without wings”.

You won’t come any nearer to Crete at its most authentic than with a visit to its picturesque mountainous villages. In settlements like Therissos or Ano Agia Marina, a few kilometres away from the Oscar Suites & Village, Cretan hospitality is bountifully expressed in the local kafenio, through food, drink, music and animated conversation.

Historical, sociological and naturalist interests aside, foodies have another great reason to head past Therissos Gorge, way up in the countryside, to the slopes of the White Mountains. This is where the famed Cretan gastronomy finds an excellent manifestation at Ntounias in the village of Drakona, some 18 km away from Chania Town. Owned and run by Stelios Trilirakis and his family, this is a paradigmatic Cretan gastronomy centre where everything is homegrown – Stelios has his own orchard and even his own cows – and home-cooked in traditional cookware, over a wood fire. In fact, the setting and the food are so amazing, that they’re regularly featured in world-class publications such as The New York Times!

Surrounded by high mountains and olive groves, Lake Kourna is the only natural freshwater lake on Crete. Protected under Natura 2000, this important ecosystem is home to moorhens and ducks, eels, snakes, rare species of turtles, herons and cormorants. But you’ll do much more than bird-watching here. Take a stroll or a bicycle ride, swim in the clear waters or rent a pedalo to explore the lake – the setting is as spectacular as it is sublimely relaxing. On your way back, make sure to take a detour to the homonymous Kournas village just 4 km south of the lake. Situated at an altitude of 200 meters on the foot of Mount Dafnomadara, it is blissfully unspoiled and untouched by mass tourism, allowing you to get a glimpse of times gone by.

Rugged, unique and markedly less touristic, the region of Sfakia combines the imposing White Mountains on the north, with superb beaches on the south. Head there to discover Cretan’s time-honoured customs and traditions, take in the striking, unchanged for centuries natural scenery, indulge in traditional delicacies and spirits and chat with the proud and fierce locals. Sfakians are said to be as tough as their arduous terrain – and they’ve got history to back up this claim: throughout the aeons, they never tolerated any attempt to be conquered, whilst in WWII proved instrumental in the Greek resistance.

Unlike Chania’s much-storied, ultra-popular beaches, Koutalas at the tip of Cape Drapanos, is unspoiled and untainted, yet with spectacular surroundings and soft sands, ideal for relaxing under the sun. Make sure to bring your own provisions as there are no restaurants and tavernas. Also, for a spot of romance, walk up to the 1800’s lighthouse at the tip of the cape to bask in the sunset views.

Though it’s a firm favourite among diving enthusiasts, Elephant’s cave next to Koutalas beach, is one of Chania’s lesser-known gems for the larger public. A masterpiece of nature with stunning colours, stalagmites and stalactites, as well as important paleontological findings including the fossilized remains of a 60.000-year-old elephant, the Elephant Cave is as stunning as it gets.

Located in the province of Kissamos, Komolithi is one of Chania’s hidden gems – and a most spectacular at that. At an altitude of 38 m from sea level, the village of Potamida in the valley of river Tyflos hides a complex of small but jaw-dropping clay mounds with striking conical shapes. These earth pyramid-like structures paint an eerie picture and have been often referred to as the Greek Cappadocia. They are easy to climb and just the spot to see a completely different image of Crete.

Liked our Chania’s hidden gems feature? Stay tuned to the Oscar Suites & Village blog for more local insights and tips on what to see and do on the amazing island of Crete! 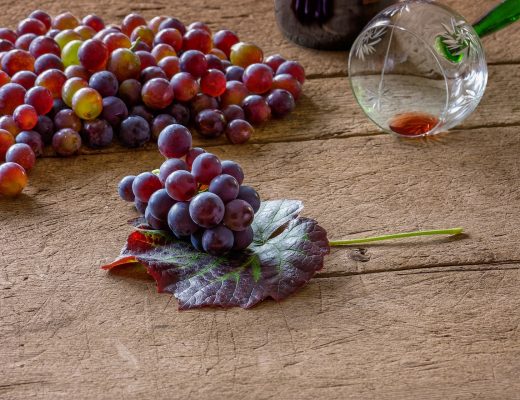 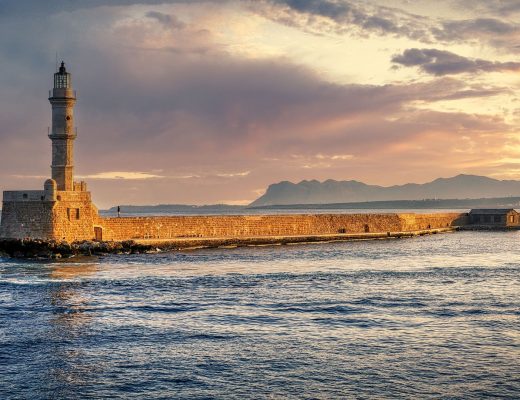