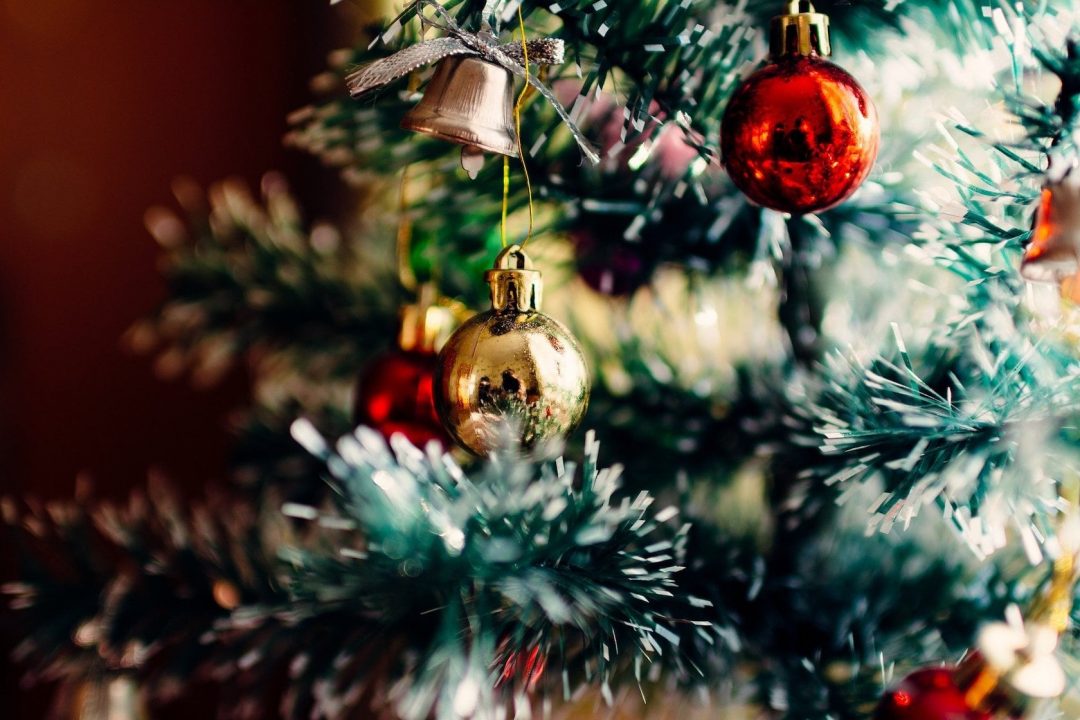 Yet hope, the essence of Christmas in Crete and the whole of the world, is still in the air. Granted, lately, it’s been difficult, if not impossible, not to stress about what we’re missing, the people we’re not seeing, the places we’re not going to and the things we’re not doing. But recent scientific developments suggest that we can now look optimistically into the future. The pandemic shall pass and the planet will soon be able to return to its normal routines. Favourite pastimes included. Like holidaying in sunkissed Agia Marina-Platanias in Chania.

Until it is safe to once again wholeheartedly welcome you at the Oscar Suites and Village, we’d like to raise our wine-filled glasses to toast all of you, our dear friends and guests: Merry Christmas and Happy New Year! Or as we are saying in our country, Kala Hristougena kai Haroumeni Protohronia!

Chances are that you won’t come across this tongue twister in 2020, as you’ll probably not be spending this Christmas in Crete. But one can always look forward to, and why not even plan for, their next holiday. In the meantime let us offer you a taste of the real Crete, with stories about its time-honoured Christmas customs and traditions.

Celebrations of Christmas in Crete actually began on November 14th, on Saint Philip’s feast day. This marked the commencement of the lent, which would be concluded on Christmas Day, after church service with a festive banquet. If it was any other year, you’d still see mass church attendance, as even young Cretans remain rather pious.

One of the older customs, still going strong nowadays, especially in the Cretan countryside, is that of the “hirosfagia” (pig slaughter): As tradition and necessity dictated, every family would raise a pig throughout the year. This was to be slaughtered on the eve of Christmas day and subsequently devoured after the lent at the Christmas table. On the next day, groups of friends and relatives would gather together to create various meat delicacies from the animal’s leftover bits: sausages, siglino, apaki… Delectability factor aside, these by-products served an important role: Securing sustenance for the year. As there were no electricity or fridges in the past, the only way to preserve large quantities of meat was by smoking and salting it.

On Christmas Eve, in the village of Amari in Rethimnon, the locals would put some dough on a wooden bucket and then spend all night drinking and nibbling. They believed that when the dough rose, Christ would be borne.

The traditional Christmas bread, still adorning the festive table is kneaded with patience and songs and decorated with edible ornaments: Birds, animals or ploughs made of dough or simply a cross and a walnut. Up until today, a piece of this blessed bread is reserved for the household animals.

On New Year’s eve, homemakers prepare a dough -cross and hang it on their doors. It is also customary to adorn their houses with plant roots and bulbs or carob branches. As a high yielding tree, the carob symbolizes abundance.

On the same day, unmarried girls are supposed to throw olive branches in the fireplace. If their leaves turn upside down, they shall marry their heart’s desire. According to another tradition, young women must take three beans, one roasted, one whole, one peeled. They will close their eyes and select one of them. If they choose the roasted bean, they will marry a widower and if they choose the peeled one the will marry a poor person. And if they go for the whole bean, then they will marry a young and rich guy.

New Year’s is Saint Basil’s feast day. Cretan tradition has it that he was a farmer. All farmers then have to plough one of their fields on that day, if they are to have the Saint’s blessings.

On New Year’s day in Herakleion, everybody eats “bougatsa” (a type of cream-filled pastry). This is their way of ensuring that the new year is going to be sweet rather than sour. The whole town is turned into a makeshift, outdoor candy store, the smell of sugar and cinnamon permeating the air.

But this is just a small sample of the wealth of traditions and customs of Christmas in Crete. At the Oscar Suites & Village Hotel in Platanias, Chania, we all hope and pray that next year we will be able to once again honour the season’s folkways as befits. We also can’t wait to see as many of you as possible within 2021. As always, it has been our pleasure to host you at our studios, apartments & suites; as well as to pamper you at Valentino pasta & grill restaurant. How about joining our loyalty club, to enjoy smart deals and exclusive offers, as soon as it is time to travel again? 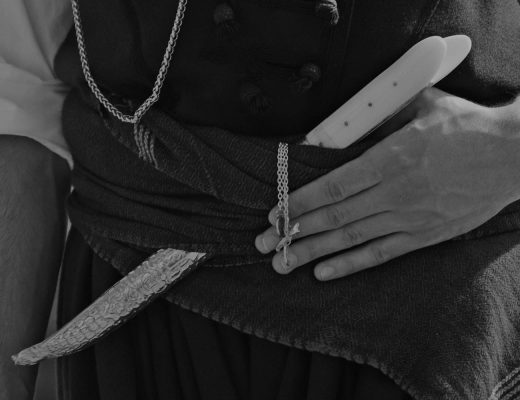 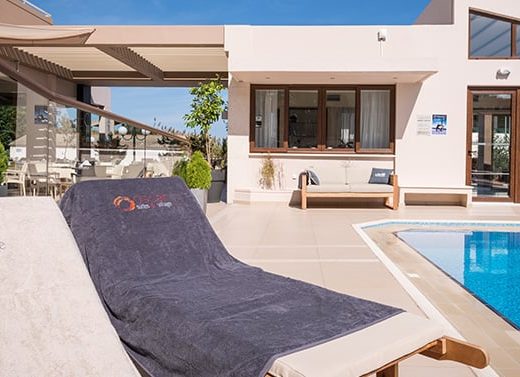 Dreaming of holidays at the best hotel in Platanias 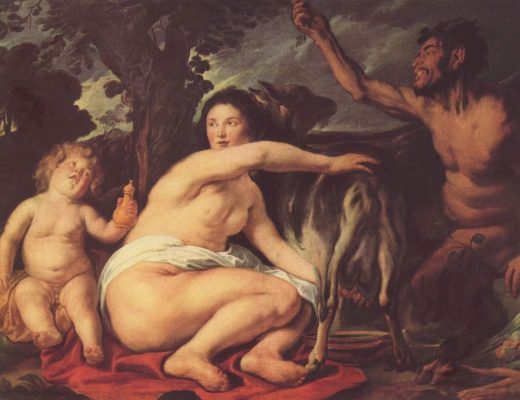