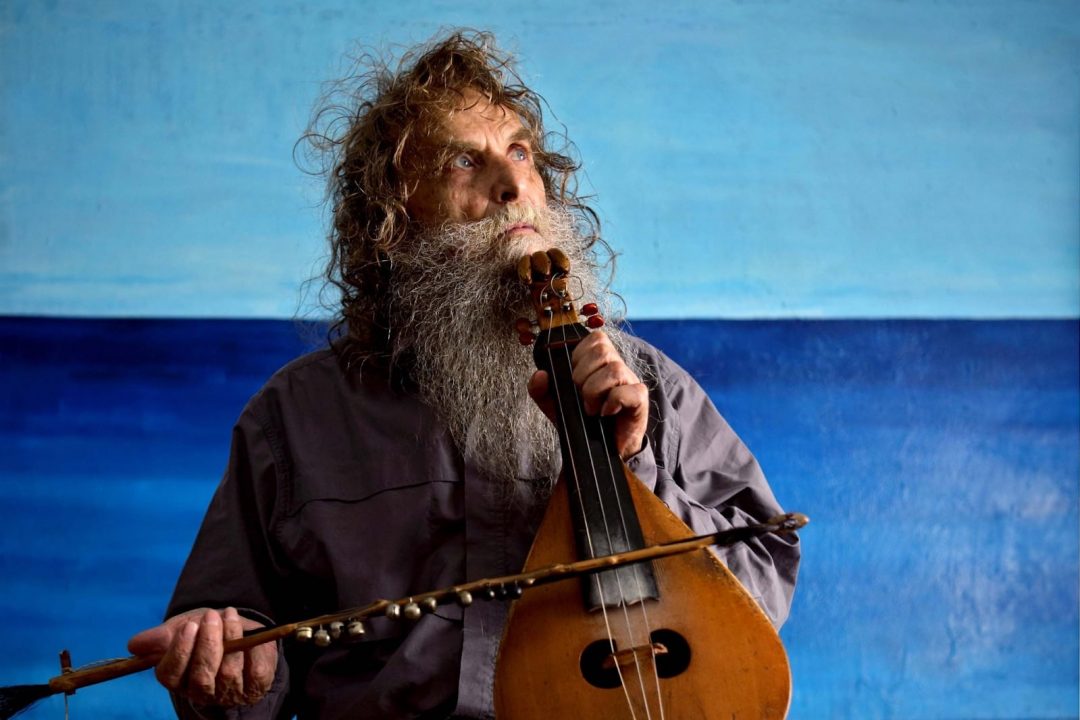 Based on the oldest surviving melodic tradition in Europe, Cretan music remains an integral part of locals’ everyday life and an experience to savour during your holidays on Greece’s largest island

Hailing from the depths of antiquity, Cretan music is intense, absorbing, and deeply moving: Just like this island’s fierce and proud inhabitants, it is sometimes haunting and eerie, and others exhilarating and buoyant.

The earliest references attesting to its significance in the locals’ everyday lives date back to Homeric times: The great poet himself calls attention to the allure and depth of Cretan music and acrobatic dance; whilst the Archaeological Museum of Heraklion, features numerous ancient texts and paintings with lyre players playing in the middle and dancers dancing around in a circle. 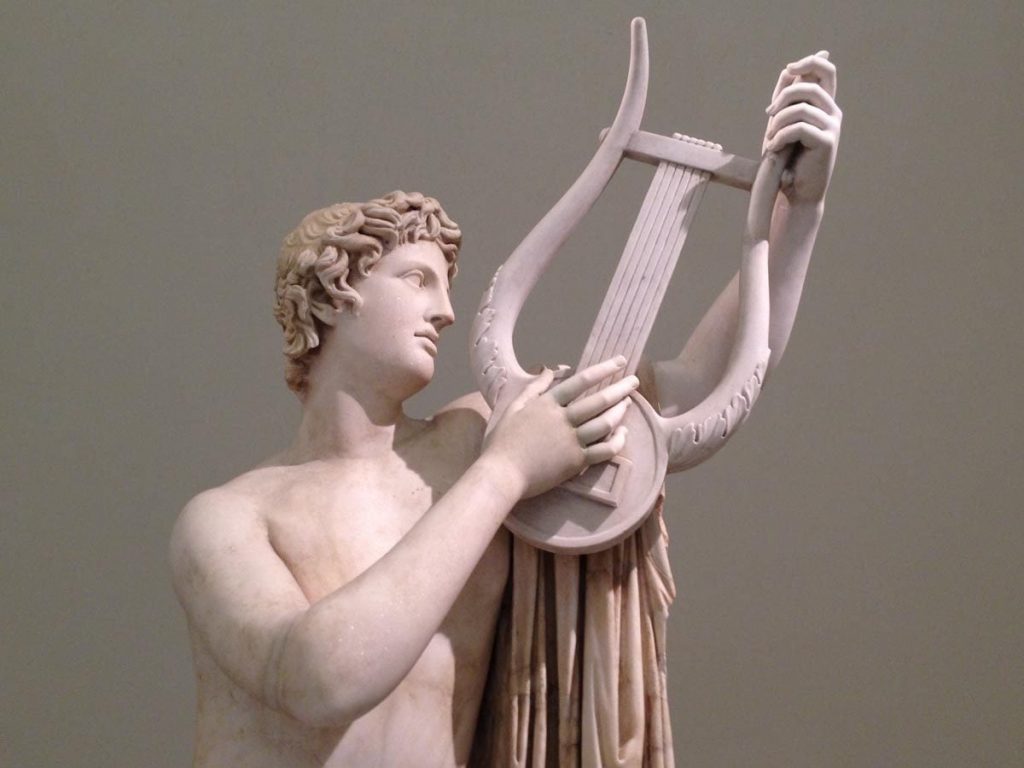 Using atonality, Cretan music is ancient Greek in style, with Byzantine and Venetian influences manifested both in the sorrowful singing and the stirring instrumentation.

Crete was under Venetian rule when Constantinople fell in 1453 AD. Thankfully the Venetians were sophisticated enough to respect, foster and develop the locals’ musical heritage. So did, moreover, the enlightened Church Music masters, who fled to Crete after Byzantium’s decline and inaugurated their Greek-Byzantine music schools on the island.

Crete’s deep-seated musical tradition -in fact, the oldest one in Europe- continues to resonate in the hearts and souls of contemporary Cretans. Song and dance are paramount in social gatherings, be it weddings, christenings or parties. But it is not reserved just for special occasions. Locals, especially (but not exclusively) the elderly, shall still resort to singing and maybe dancing with the slightest inspiration or excuse: At the village kafenio, on the thyme-scented mountains or even in the city streets. For, natural poets that they are, they love nothing more than concocting impromptu mantinades: Often profound and invariably witty poems of one or two verses whose origins lie in medieval Cretan poetry (as rhyming couplets) as well as in earlier (non-rhyming) forms of Greek verse (in the same fifteen-syllable form).

In feasts or in the kafeneio, it is quite customary, in fact, for two or more people to engage in a duel of mantinades: Participants take turns in composing and reciting their improvised poems that often include cheeky remarks about their adversary in verse. The repartee usually ends when one of the adversaries breaks out in laughter at the wit of their competitors remarks, or the crowd explodes in a roar of applause at the last mantinada. 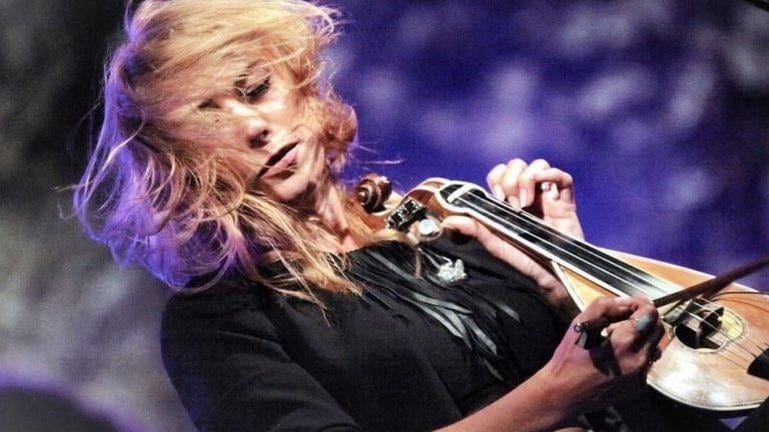 Mantinades, along with rizitika form the soul of Cretan music. Dating back to Byzantine times, the latter are simple songs, performed either a capella or accompanied by a single instrument. They are typically slow in tempo and introspective, revolving around themes of love, loss or liberation: During Ottoman rule, rizitika were sung by Cretan rebels fighting to liberate their homeland from foreign yoke. In the early 1970s, on account of an influential recording by Nikos Xilouris and Yannis Markopoulos, they were popularized beyond the boundaries of the island, throughout the country. Nowadays, rizitika are commonly performed in the mountain villages of the Chania prefecture.

They have moreover evolved into the joyful and faster horeftika: Sirto, Malavisiotiko, Pentozalis, Siganos and Sousta are essentially dance songs, which speak about happier subjects, like love, romance and family and the undying devotion to Crete. They are performed by larger groups consisting of Lyra and Laouto players, and occasionally percussionists, while each one is danced with its unique steps, timing and accentuation. 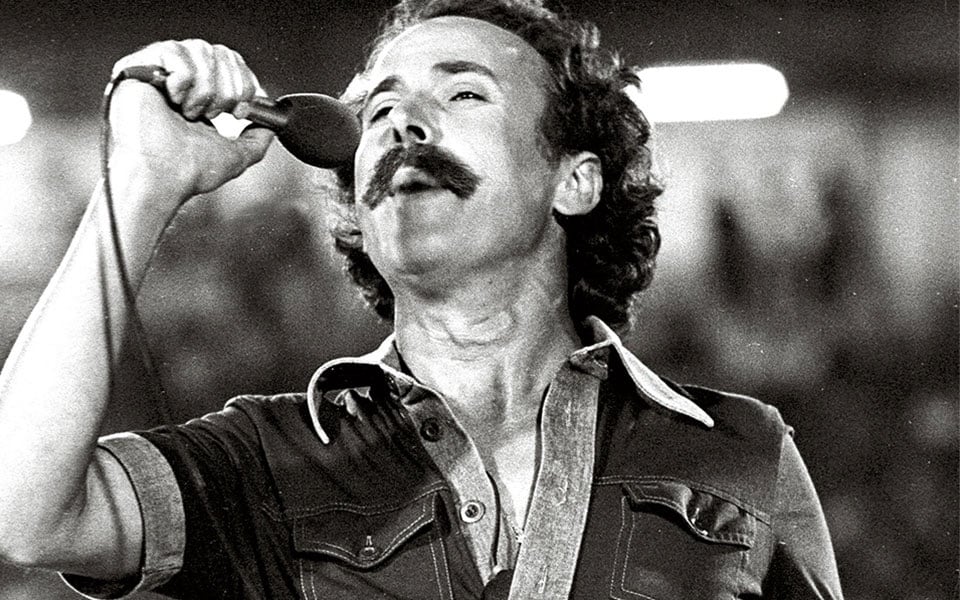 Befitting this passionate and artistic lot, Cretan music remains close to its historic roots and at the core of many Cretans’ everyday lives. Whether you catch them engaged in lively rhythmic banter at the kafeneio or should you have the chance to partake in one of the typically massive Cretan fiestas, it‘ll be an experience you’ll remember for life.

At the Oscar Suites & Villages, we are certainly fascinated by our time-honoured customs and traditions. That’s why we love sharing tips and insights about our folks, rhythms and cadences. Come and visit us at our family-style, studios, suite and apartments in Chania, just steps from the sandy, blue flag awarded beach of Agia Marina -Platanias, for a taste of the real Crete! 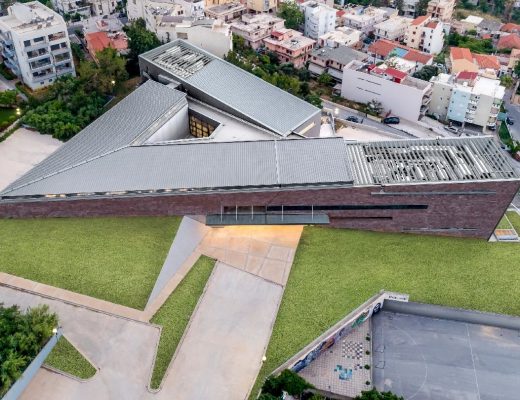 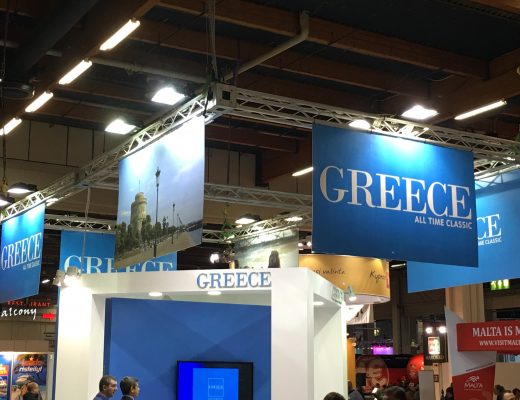 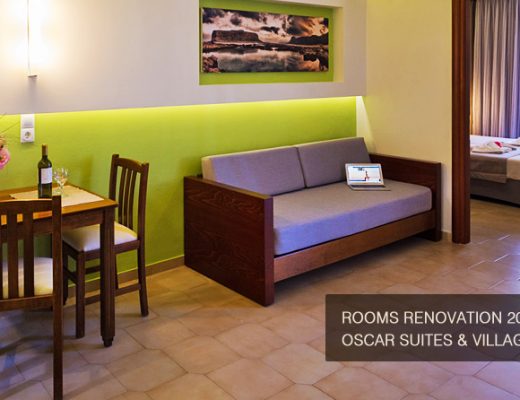