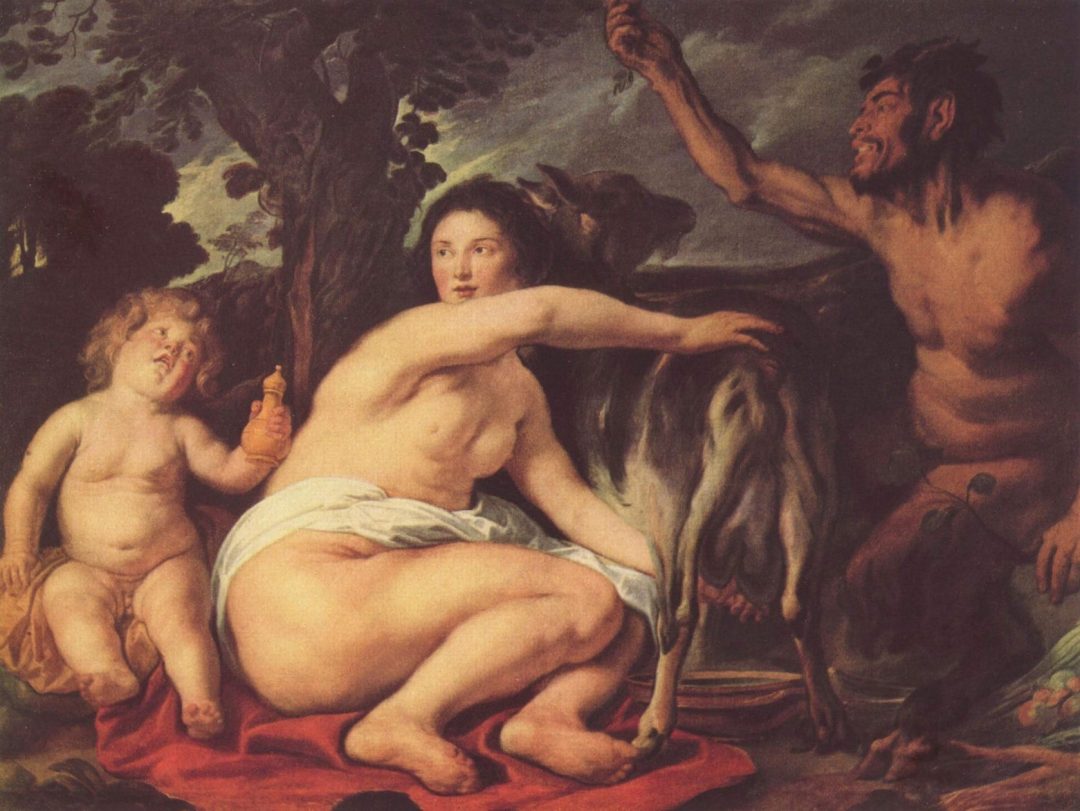 After 4.000 years Cretan Mythology still fuels the imagination of the travellers of today. Read on for the lowdown.

Travelling to Crete means days and nights filled with adventure and wonder. Sea, sun and fun aside there is another good reason: Greece’s largest island is the backdrop of a collection of mythical stories of gods and demigods, men, heroes, kings and beasts, and even the world’s first robot: Epic sagas whose origins are largely lost into the depths of Minoan prehistory. Indeed for the Minoans, the sublime was everywhere, in everything, throughout the sacred Cretan land.

Passed down from generation to generation, these richly narrated, colourful tales of lust, betrayal, passion and treason have served to keep Crete’s unique identity and culture alive throughout the aeons. After all Cretan mythology is intertwined in the island’s physical landscape, as these locally born legends are linked to specific places and sites; some of which may still be visited today!

Join in the footsteps of gods and mortals on a journey that has it all: Action, drama, mystery, passion, and even a spot of the transcendental: For Cretan mythology has tried to answer perhaps the most important question of them all: How did it all begin?

Cretan Mythology & The birthplace of Zeus

According to myth, Crete’s highest mountain, Ida, is the birthplace of Zeus: The omnipotent ruler of gods and men. As the story goes before fathering Zeus, Kronos ate up all of his other children thanks to a prophecy postulating that he was to be overthrown by one of them. Devastated, his wife Rhea, concocted a plan to stop him. So when Zeus was born, she tricked her husband into swallowing a stone wrapped in baby’s clothes instead of the actual child. She then hid her eldest in a cave on Mount Ida. Rhea entrusted Zeus to the care of Amaltheia: Initially, a goddess who was to be demoted to the status of a nymph. Alas, Kronos who commanded over the earth, the sky and the sea had spies everywhere. Amaltheia then to protect her charge, suspended him from a tree just above the ground, so that he was not on the soil, in the air or in the water and therefore could not be seen by Kronos’ agents. The Kourites, the legendary first inhabitants of Crete also played a part in safeguarding the baby Zeus: They would dance and bang on their shields to cover up the infant’s crying to hide him from his menacing father’s scouts.

In some versions of the myth, Amaltheia is depicted as a goat suckling the infant god. This is to showcase her nurturing qualities. It also explains the origins of the cornucopia, ie. the horn of the plenty: Zeus, was playing with his goat of a foster-mother and being a strong and powerful child he accidentally broke off one of her horns. This broken horn brought about nourishment and abundance to anyone who had it, just like Amaltheia herself.

One version of the myth locates Zeus’ birthplace on Ideon cave on the east side of Mount Ida (or Psiloritis), at an altitude of 1,498 metres, 20 kilometres from Anogia, just above the Nida Plateau.
Though of no particular speleological importance, the Ideon Cave has been an important centre of worship in antiquity as archaeological findings attest. Largely unknown until 1884, it was to be brought to prominence after the chance finding of a local shepherd who accidentally banged with his stick on a buried ancient shield depicting the Kourites around Zeus. This generated a lot of attention among archaeologists and scholars of the time while subsequent excavations revealed among others several bronze votive offerings and other exquisite artworks from the Geometric period.

As the alleged place where Zeus was born and bred, Ideon Cave flourished as a pilgrimage site from 4.000 BC to the 1st century AD. However since Hesiod in his Theogony fails to specify the exact location of Zeus’ birthplace, its claim to fame is contested by another cave, the Dikteon, in the Lasithi Plateau in East Crete. Located above the modern village of Psychro, this quite impressive cavern also served as a major religious site in the ancient world. Archaeological findings include a bronze leg, which in fact the only votive body part to be found in a sacred cave. Thanks to its spectacular stalagmite and stalactite formations, the cave nowadays attracts its lion share of visitors every summer. Just like it used to do back in the days of the legendary King Minos, who came on pilgrimage every nine years to receive the renewed laws from his father Zeus. But this is another story we’ll regale you with, in our next Oscar Suites & Village blog post. Stay tuned for more fascinating tales from Cretan mythology. 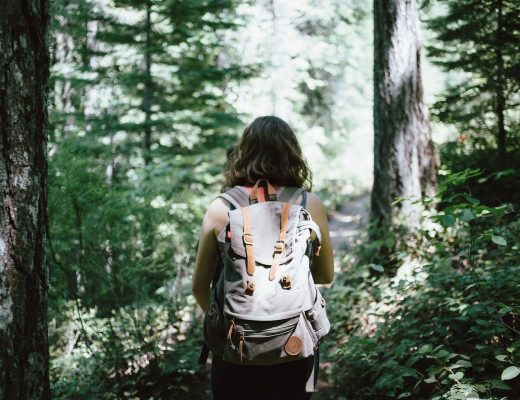 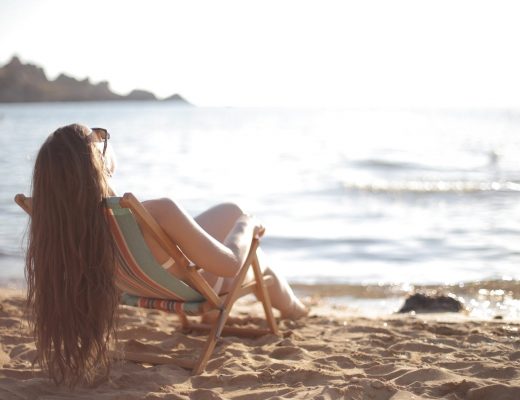 Keep calm and dream about your next holidays in Crete 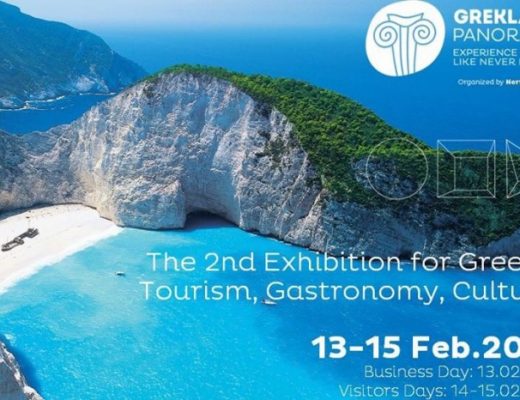