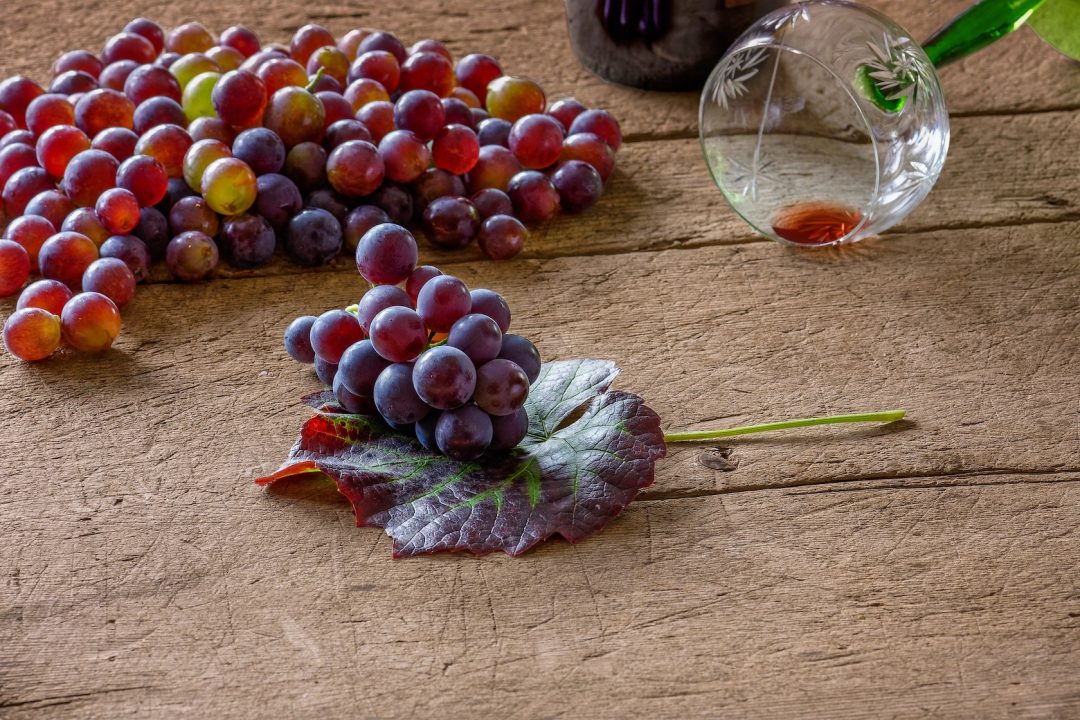 “Nothing more excellent or valuable than wine was ever granted by the gods to man.” – Plato.

Our ancestors placed wine at the heart of everyday life and culture -as a staple of their diet, as an important trade commodity, but also for religious, social and medicinal purposes. Inhabitants of Greece’s largest island were no exception, but in fact groundbreaking champions of wine. With a continuous presence since Minoan times, Cretan wines have a millennial history that puts them in the center of local folklore, myths, and customs. Imbued with nutritional and merry -making qualities; invariably present at the table; to be shared with family and friends in everyday and joyful occasions; even consumed to the point of ecstasy in special feasts and fiestas- a remnant of the Dionysian cult; but also as a cure for a host of ailments and an important source of commerce and income. Extending over 50.000 acres of fertile land, the Cretan vineyard is the third-largest in Greece, yielding some 95.000 tons that account for 20% of the total produce. Despite their rather late (and at the beginning somewhat unfortunate) adaptation to current demands and imperatives, local producers are nowadays becoming increasingly sophisticated. Cretan wines, falling into several P.D.O. (Protected Designation of Origin) and P.G.I. (Protected Geographical Indication) categories; some even hailing from ancient varieties saved from complete extinction through the work of a new wave of eager winemakers, are starting to acquire international praise and acclaim. Likewise, thanks to the efforts of pioneering local producers, along with the rise of agro and wine tourism, visitors coming to Crete from the four corners of the globe are today realizing that there is so much more than its exotic beaches…

Cretan wines throughout the ages

As a tribute to the annual harvest -being ourselves wine lovers at the Oscar Suites & Village, in Agia Marina Platanias, Chania– we have compiled a list of interesting facts about Cretan wines. So that you know what, how and when you’re drinking whilst in Crete!

Depending on the vineyard’s altitude, the grape-harvest commences on the first days of August and lasts until the beginning of October. This is a time of copious labor but also of intense joy. With almost every household boasting its own vineyard, at harvest friends and relatives meet at dawn to collect and carry the grapes. These are pressed by machines or as tradition mandates by foot through the collective effort of the group. The grape juice is then placed in barrels or remains in the press for some hours to obtain color and tannins. Then the party begins with participants feasting on local delicacies and the best household wines. Fatigue is transformed into song and dance; if you’re lucky to be invited on such an occasion, it shall be an experience you’ll forever cherish.

Viticulture on the island reaches back to at least 5000 BC, while the history of Cretan wines dates from the times of the Minoans. Through trade with ancient Egypt, Europe’s first advanced civilization was introduced to antique winemaking methods, and then imparted this knowledge to mainland Greece. Archeological evidence demonstrates that the Minoan palaces had their associated vineyards and wine presses -one of the oldest in the world had been found in Palekastro, an important Minoan trade center.

The wine was indeed a valuable trade commodity exported to much of Europe since Minoan times: Amphorae bearing Cretan insignia have been found across the Mediterranean basin, attest to this fact.

Trade also flourished in the years to come. In the 2nd century AD, Crete’s sweet wine, protropos, was exported to the Roman Empire in Italy. During the Middle Ages, this trademark sweet wine from Candia, as the island was called under Venetian rule, was shipped all over Europe to locations as far-flung as London, Paris, and Istanbul. Commerce ceased however when the island was taken over by the Ottomans in the 15th Century.

Through the centuries wine never left the locals’ table but until recently little effort was spared to keep up with developments in techniques and presentation. In the ’70s with the arrival of mass tourism, several Cretan winemakers started using foreign, popular varieties in an attempt to please the foreign holidaymakers.

Things have been steadfastly changing during the early 2000s, as local producers started to understand that indigenous varieties (some hailing from antique and medieval times!) were well worth the try. Their efforts coincide with a new trend in travel towards more authentic, localized experiences. At last Cretan wines are gaining due respect and recognition!

If you find yourselves all the way to Crete, it is certainly a great idea to sample some gems from the Cretan vineyard: Head to Valentino Pasta & Grill at Oscar Suites & Village, to discover a food and wine aficionados haven amidst a striking, yet cordial and welcoming setting. After your palatable culinary adventure, your Oscar Suites & Village room or apartment; or your luxurious private Jacuzzi suite shall be waiting to restore, revive and prepare you for yet another exciting day. If your appetite for local wine is whetted, consider adding a visit to the nearby Cretan wineries to your itinerary! 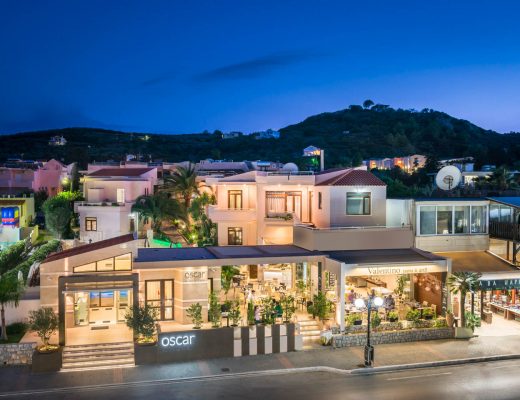 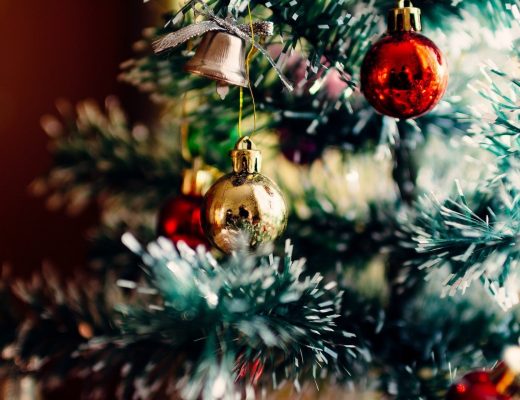 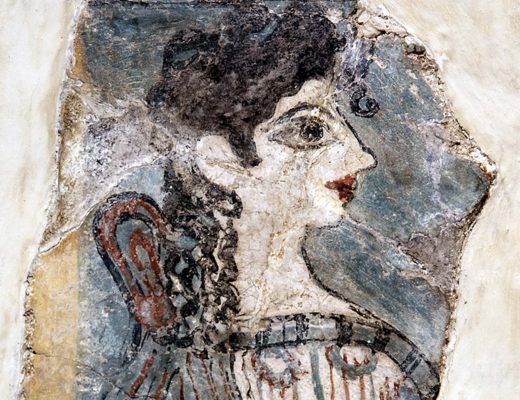