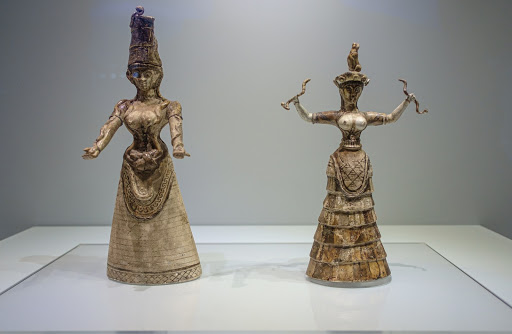 Ancient Crete​ was far from patriarchal. In fact, archaeological evidence suggests that women played an important, if not dominant, role within the ​Minoan culture and religion.​ Potnia (“lady” or “mistress”), and Britomartis or Diktynna (‘Sweet Virgin’) ​were the principal female deities of the era who would later become equated with various characters from the now-well-familiar pantheon of ​Ancient Greek gods and goddesses: Homer’s Artemis Agrotera (“Potnia Theron”),​ also a goddess of animals and the wild; ​Rhea/Cybele,​ ​daughter of Gaia and Uranus​, originally an Anatolian mother goddess recognized on ​Crete​ as the mother of Zeus​; and ​Britomartis​, also known as ​Diktynna,​ a distinctly ​Cretan version of Artemis​, a huntress, bestowed with powers of fertility, life, death and resurrection.

Findings from what they appear to be cult shrines and sanctuaries, moreover indicate the existence of other goddesses – a goddess of the caves, a tree goddess, a dove goddess, a snake goddess. It remains unclear however whether these were as individual, specialized divinities or as aspects of a single Great Goddess.

Cretan artworks, nowadays housed in archaeological museums around the world portray females as figures of particular power and respect. Paying tribute to the powers of female fertility and procreation, neolithic figurines of the 5th millennium BC depict curvaceous, fecund women. Moreover, the figure of the “Mountain Mother” or “ Mistress of Animals” , an important Minoan nature goddess, frequently shows up on small, finely-cut seal stones, gold jewellery and ivory-carved cosmetic cases, often flanked by two lions, griffons or wild goats. Similarly, the Snake Goddess, first discovered by Sir Arthur Evans at the Palace of Knossos is often featured in antique Cretan art pieces. Likewise one of the most famous Minoan paintings, the “Toreador fresco”, portrays courageous young women somersaulting over the back of a charging bull, thereby attesting to the elevated status of Minoan women.

Legend has it that ​Talos​ was a robot-like creature made by ​Zeus ​himself, or according to another version of the story by ​Hephaestus​, the god of fire and iron. ​Talos’ ​lifeblood was liquid metal and it was carried in a single vein starting from his neck and running down to his ankles. Each ankle was bolted to a nail to prevent the liquid metal from leaking out -something which would inevitably cause him to die.

A gift from ​Zeus​ to ​king Minos, Talos ​was charged with the safekeeping of ​Crete ​against potential invaders. To achieve this ​Talos ​toured the island on his bronze legs three times per day -not a small feat considering that ​Crete i​ s ​Greece’s largest island​. Yet boasting a gigantic built and perhaps even wings that enabled him to fly, ​Talos ​was certainly up to the task. Whenever an enemy ship approached the ​Cretan shores,​ he would throw large rocks from a distance, thereby destroying the enemy vessels from afar. Yet if the invaders managed to set foot on ​Cretan soil, Talos ​would make his body super-hot and thereafter kill them.

Protecting ​Crete​ was however not his only duty. ​Talos ​was also responsible for ensuring that the divine laws were being observed by all islanders. To do so he would visit every village and town thrice per year carrying with him the metallic plates on which said laws were inscribed.

Talos ​did a good job safeguarding ​Crete,​ its inhabitants and social order. Alas, like ​Achilles, Talos​ had a weak spot: His ankle, where a nail closed his single vein. So when ​Jason​ and the ​Argonauts ​upon obtaining the ​Golden Fleece ​set sail towards ​Criete​, ​Talos d​id his job as per usual. He started hurling rocks towards their ​ship Argo, ​albeit ​Medea ​who was onboard, either through sorcery or deception, persuaded him​ ​to remove the nail from his ankle. His essential “ichor” (immortal blood) ​thus spilt out and he perished.

Crete’s​ colossal bronze guardian was not the only robot-like creature in antiquity.​ ​The ancient Greek literature​ is, in fact, teeming with references to some sort of humanoids or golems: ​Daedalus’ automatons w​hich, if not fastened up, played truant and ran away, but, if fastened, would stay where they were; or ​Hephaestus ​golden-wheeled tripods​ t​ hat according to ​Homer​ could ​“enter the gathering of the gods at his wish and again return to his house…”​, are such examples. ​Greek mythology​ is indeed fascinating and often didactic. Stay tuned for more exciting tales and stories about ​Mythical Crete​ on our ​Oscar Suites & Village blog posts​!

Oscar Suites & Village​ is a family – friendly complex of studios, suite and apartments in Chania​, just steps from the sandy, blue flag awarded ​beach of Agia Marina -Platanias​. Blending an ideal location with a host of worldly comforts, ​delightful food and drink​ and an atmosphere tailor-made for indulgent holidays, this ​eco-friendly hotel​ welcomes visitors looking for a taste of the ​real Crete​. 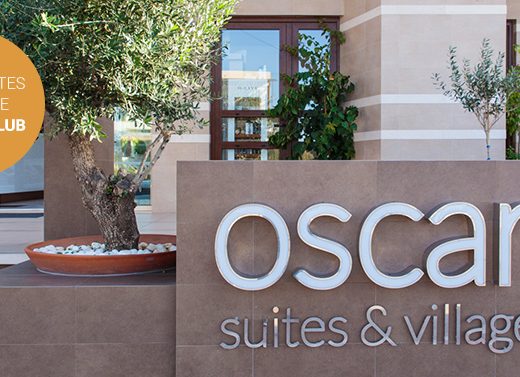 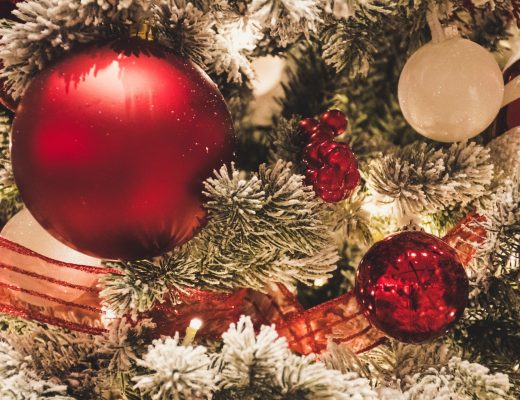 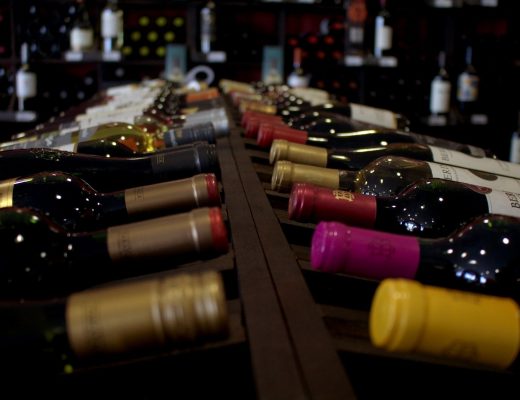